The Distinguished Order Of Disobedience (The DOOD) are a stand out in the Florida metal Scene.  Originally put together by Raynus and Jonzey DOOD, this Sarasota Florida band is making its niche among the many great independent metal acts not only in Southwest Florida, but nationally as well.

Whether they are crushing shows and winning over crowds in Florida or on tour nationally exposing the world to their new and exciting brand of heavy metal, live audiences just have a hard time not liking this band.  Their music is heavily influenced by the music that has excited them over the years, hard and driving with good hooks and unabashed and unafraid riffs reminiscent of the pioneers of the music genre, all the while grinding forward into the music of today and tomorrow. The diversity of their influences really help this band to stand out yet their close connection to one another’s influences keeps a coherency that runs throughout their catalogue of music.  From the horror rock of their song House of the Dead, to the tastefully savvy guitar work on their song Murder, it is hard not to find something to latch on to with the musicality of this crew.
The Distinguished Order Of Disobedience prides itself on its stage show, a high energy feast of metal, that is different and surprising at every venue.  As a band, they are dynamic and eye catching as they take the stage and take over the room, and with the addition of the stage performers that are enlisted to carry out evil doings at random shows the audience truly never knows what they will get exactly, but it is always a great show.  This can be attributed to the many shows they have played over the years combined with the great Florida bands, national acts, and local acts that they have, and continue to combine efforts with, in order to boost the heavy metal scene back into its place of prominence.  The DOOD is one hundred percent fan friendly and prides itself on having some of the best fans in the world and thanks to the other Florida bands as well, are very proud to be a part of an exciting time for the Florida metal scene.
The Distinguished Order Of Disobedience is: 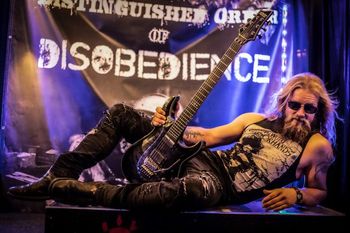 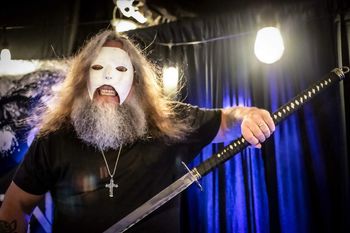 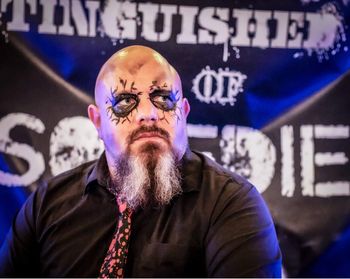 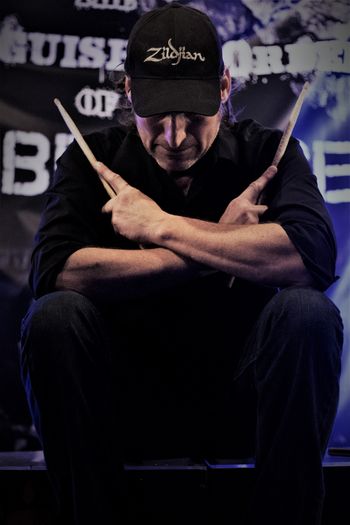 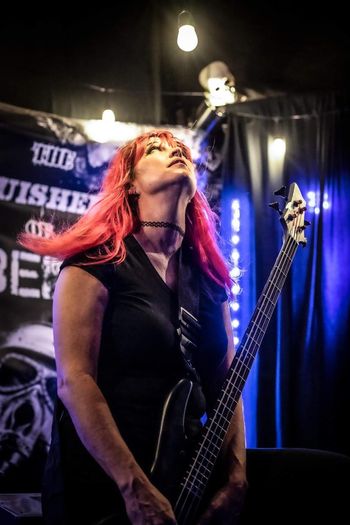